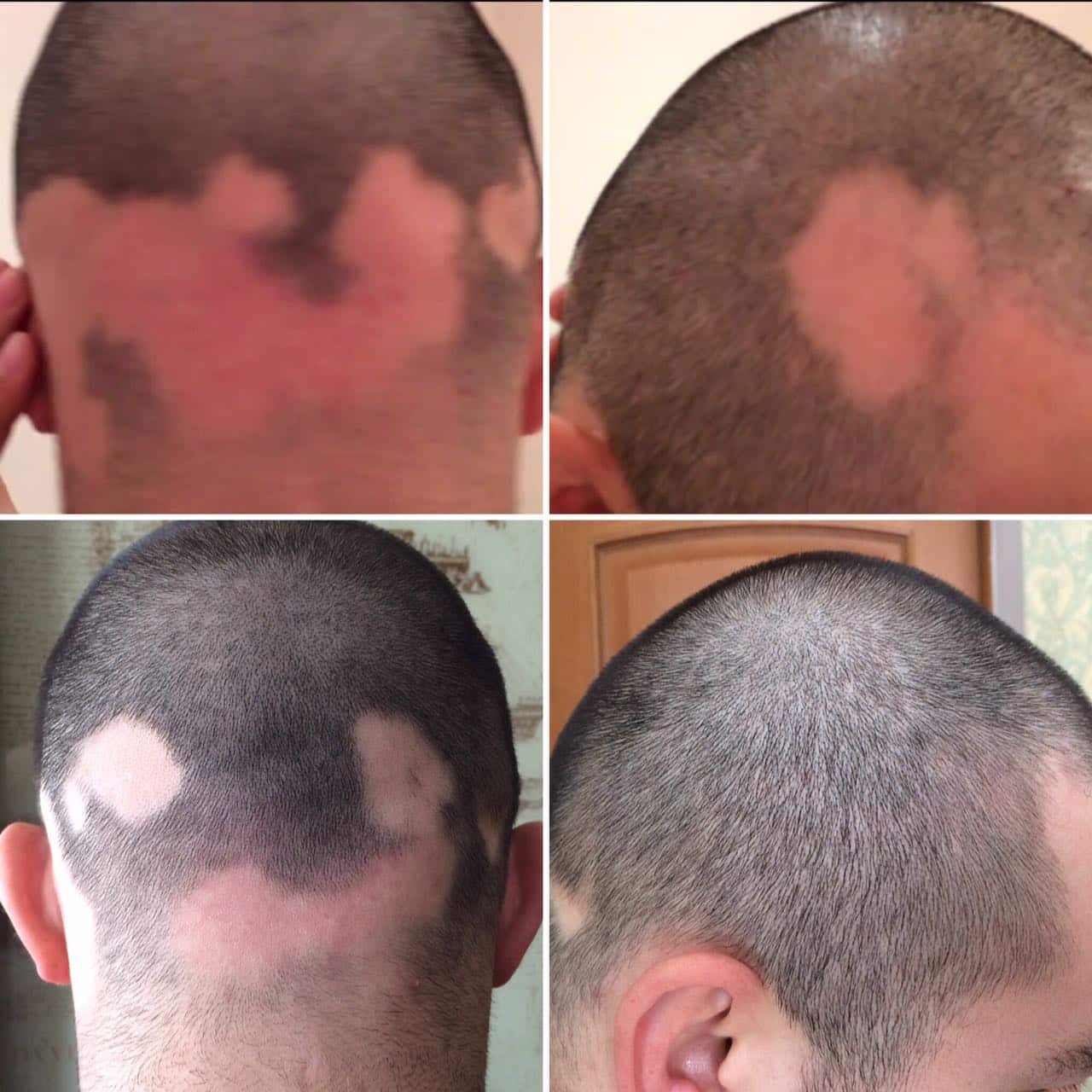 Alopecia areata, also known as spot baldness, is one of the poorly studied diseases. It does not causean any itch or unpleasant sensations. Alopecia is just an aesthetic problem. It is an autoimmune disease in which hair is lost from some or all areas of the body, usually from the scalp. The patient can also lose hair on the face, for example, eyelashes on one side. It is impossible to give an accurate prediction of the development of alopecia: sometimes a person loses all the hair, and in other cases the disease recedes.

Worldwide, the number of people with alopecia does not exceed 5 million. According to some reports, women are twice as likely as men have alopecia areata.

Alopecia areata is caused by the body’s immune system, which begins to attack the cells of the hair follicles. However, alopecia can be transmitted genetically.

There are some triggers for the disease: it may be stress, but there is no direct evidence for this yet. It is established that patients with alopecia are really more likely to be under stress, but this does not mean a cause-and-effect relationship, because stress often arises from the loss of hair.

At the photo you can see the intermediate result of the Apsori method of the patient with multiple alopecia areata.