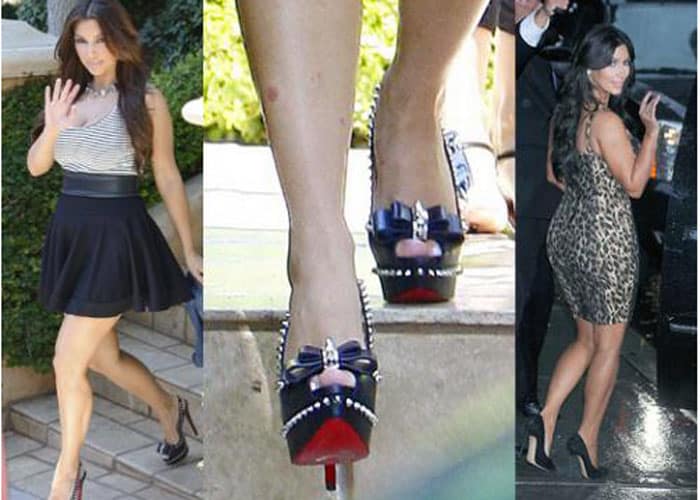 According to the reality TV star Kim Kardashian, she got this skin disease from her mother, and she worried that she could give it to her own children. The first time when she told that she suffered from psoriasis, was five years ago.

Kim explained then that she useв a bronzing spray to hide her reddened skin on legs.

«My career consists of advertising campaigns and photo shoots in swimsuits. People do not understand how much pressure I feel, because I always need to look perfect,»- she told.

The doctor advised her to eliminate stress, so that the disease would not progress, but that was not possible. The first aggravation was before the wedding, and recently robbers in the hotel attacked Kardashian, and a new exacerbation of psoriasis began.

Now the disease has spread to the face of celebrity.
«Wait why am I now getting psoriasis on my face,» — Kardashian twitted.

Unfortunately, the inhabitants of the American continent are still in ignorance of the ancient treatment of the Caucasus, which I called Apsori. Today we are in the 21st century, and there is a hope that technological progress in communications will do their job and the inhabitants of the whole world will learn that psoriasis is not an incurable disease, and for treatment there is absolutely no need to resort to hormonal ointments, heavy diets and medicines.